Inaluxe is an independent art studio combining the talents of fine artists Kristina Sostarko and Jason Odd.  Kristina originally started Inaluxe in 2006 as an online presence for various design projects. Over time Jason joined Inaluxe allowing the duo a chance to explore ideas, and concepts they first talked about in art school where they first met.  As a result, in early 2010 Inaluxe shifted home base from a city environment to the tranquil setting of a small town home studio close to the Grampians National Park.
This new chapter in the Inaluxe story saw renewed productivity, in part inspired by their new locale, and some stylistic breakthroughs. In a short period of time Inaluxe produced a series of new works and since 2010 Inaluxe has broadened the fine art experience with a series of product collaborations keeping within Kristina's original philosophy of "Make it beautiful, and use the best materials possible."
Working on designs with like minded people is an absolute pleasure, and some collaborations include:  Blue Q, Earth Greetings, Neiman Marcus, Kate Spade New York, Art Press, Bloom Cosmetics, Land of Nod, Urban Outfitters, IKEA, King and McGraw, and Think Rugs.  The Inaluxe team look forward to each new project and long running relationships alike, they have a philosophy of keeping fine art of the highest quality with collaborators of a similar mindset.  As well as keeping busy with inaluxe Kristina and Jason freelance on independent writing and design projects, although Inaluxe remains the diverse heart of creation for them both.
We can be contacted at: enquiries@inaluxe.com
We hope you enjoy the art as much as we do.
Kristina Sostarko & Jason Odd 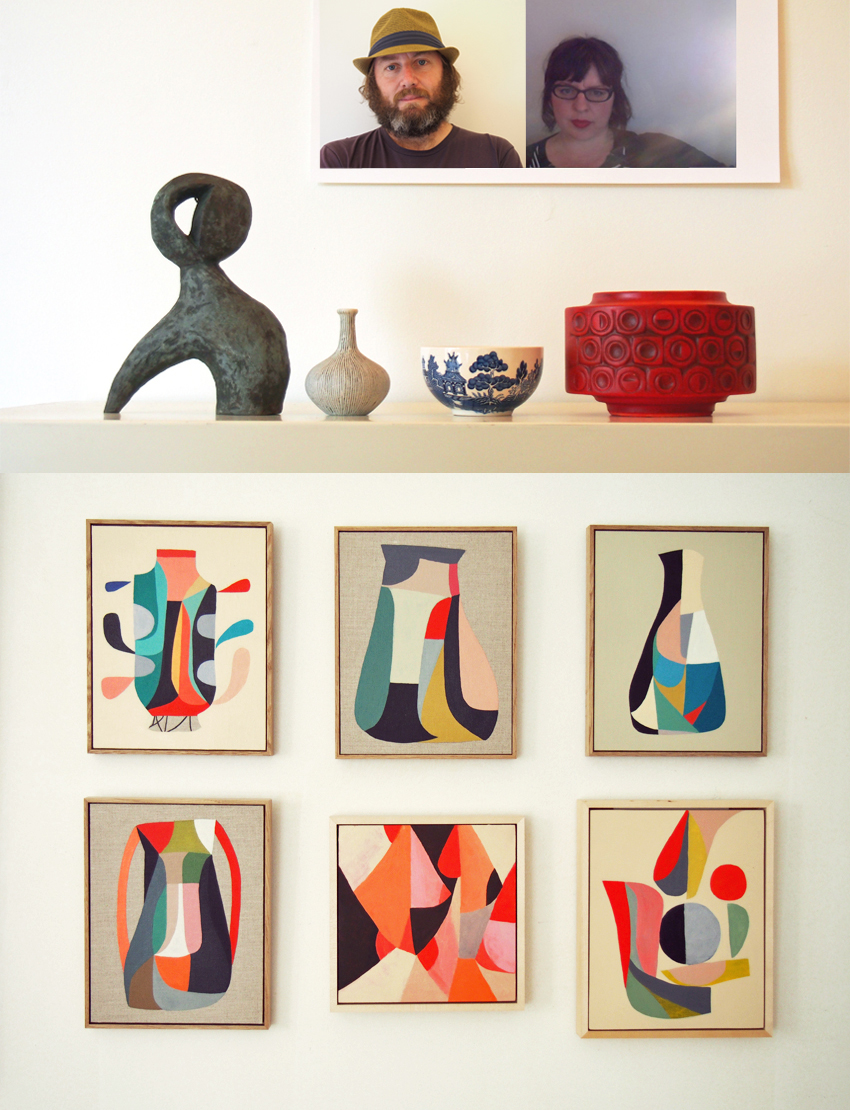 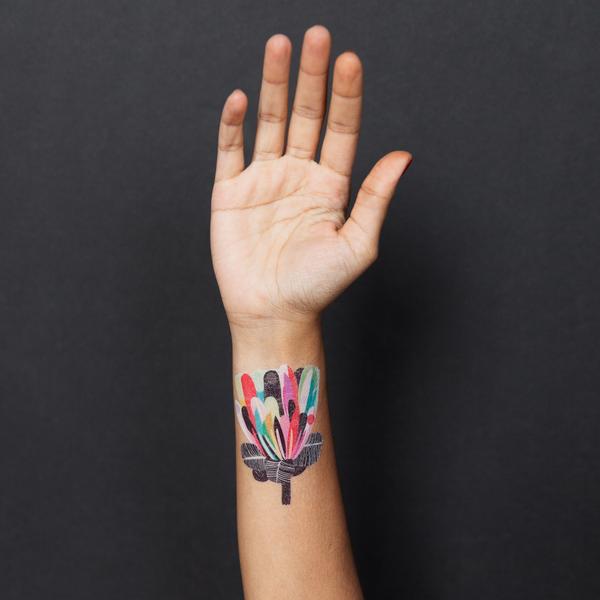 Our Blog has Moved